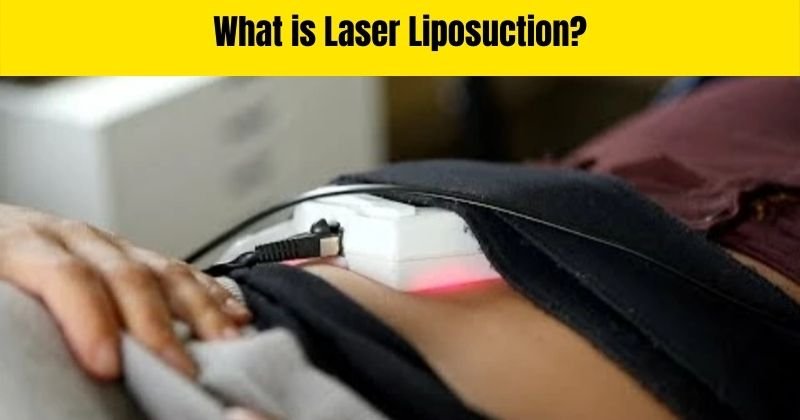 What is Laser Liposuction? 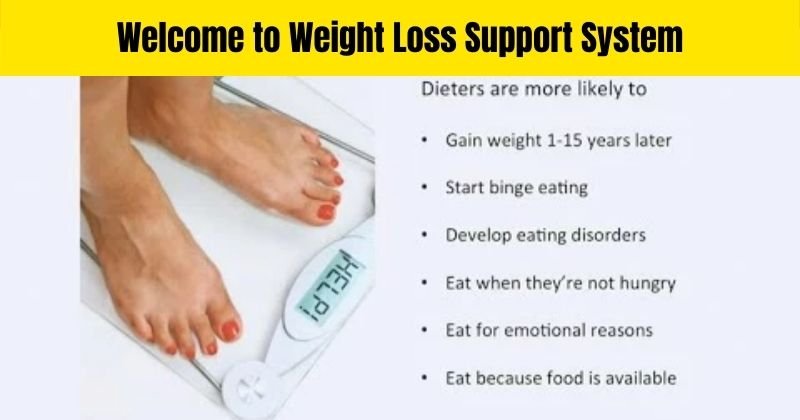 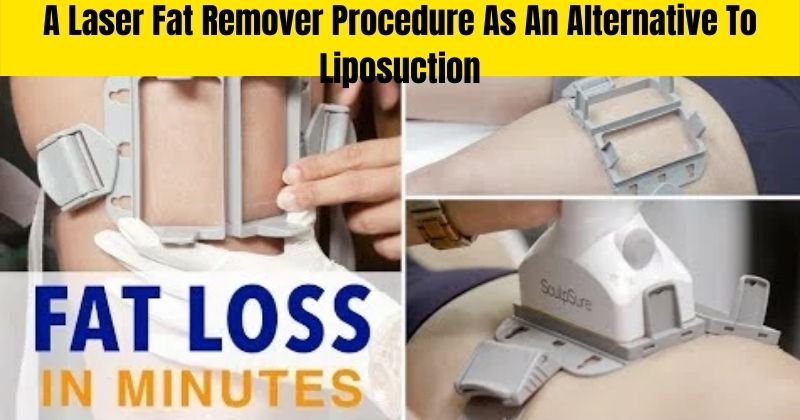 A Laser Fat Remover Procedure As An Alternative To Liposuction

What is Laser Liposuction?

With so many new plastic surgery procedures being developed, you may have heard of a new liposuction technique called laser lipo.

If you are a good, well informed patient, you want to know what is performed in the procedure before asking your plastic surgery doctor. It has been predicted that this form of liposuction has completely reinvented the procedure, and it will permanently replace older methods that are currently still used by some doctors.

Laser liposuction is a better, innovative way to remove fat without the suction and harsh technique of previous liposuction procedures. As the term suggests, this type of plastic surgery procedure involves melting away fat rather than suctioning it off of stubborn fat deposit areas such as thighs, arms, buttocks, and stomach.

Even for patients who work out and have a daily exercise routine, some people just can’t get rid of those bulgy areas where fat deposits are naturally made by the body. Even the skinniest or in-shape person can have areas on their body in which they are unhappy. This is where laser liposuction can help. The procedure removes even the most stubborn areas from fat deposits by removing the cells that expand.

If you have ever seen videos of older liposuction techniques, there is a traumatic suction action that is performed on the patient. It causes harsh bruising and painful, long lasting recovery times. This technique, however, melts the fat cells away making the liposuction recovery time quicker and reducing the pain afterwards.

The needle used on the laser is also much smaller than on older liposuction models. The needle is a mere eighteen-gauge which is only the size of two, small pencil strokes. The laser that is used is similar to the laser used in hair and vein removal. As the laser melts the fat, it also causes blood vessels to constrict. This part of the procedure limits the amount of bruising during post-operative recovery. It makes it much less painful for patients to return to normal, daily activity after having liposuction surgery.

There are several areas that can greatly benefit from this new plastic surgery procedure. Remove fat from areas such as:

Another positive advantage to the new age fat sucking procedure is that the doctor can see the laser as it moves and removes the fat. It’s also been reported to be a much easier way for a plastic surgeon to perform the surgery which comes in handy for areas of the body that leave little room for mistakes.

Laser liposuction is even better for patients who are looking for long term results rather than older versions of the surgery. Normally, liposuction patients need to come back in a few years for touch up areas where the fat has reappeared. According to reports from People Magazine, over five hundred thousand people a year will have fat removed from some areas of their body where they are unhappy with exercise or dieting.

Share
Previous What is the Best Weight Loss Product?
Next Real Weight loss can only be achieved with exercise and physical activity