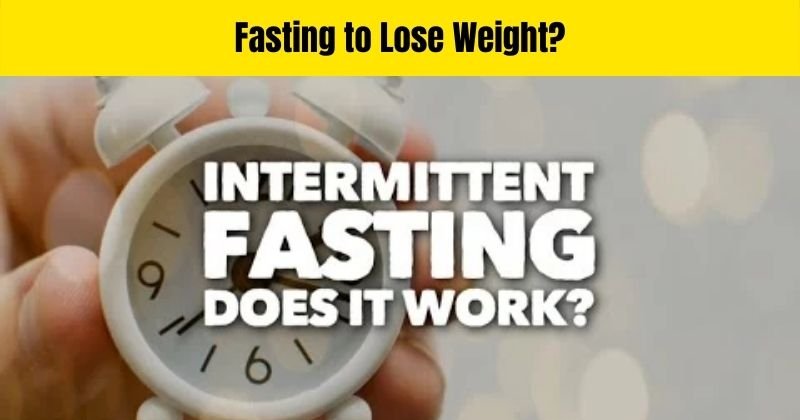 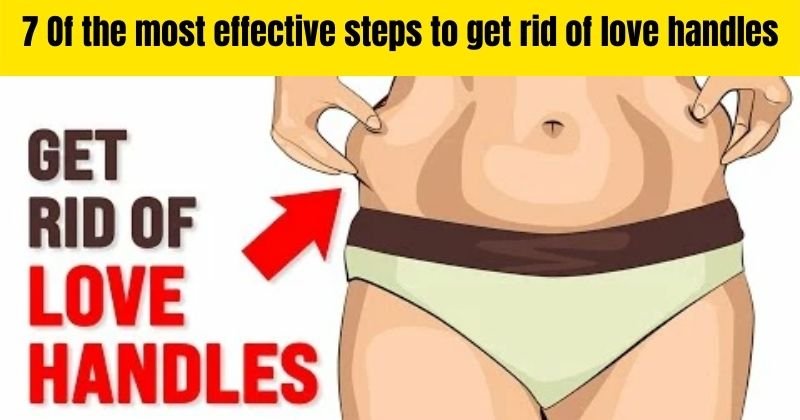 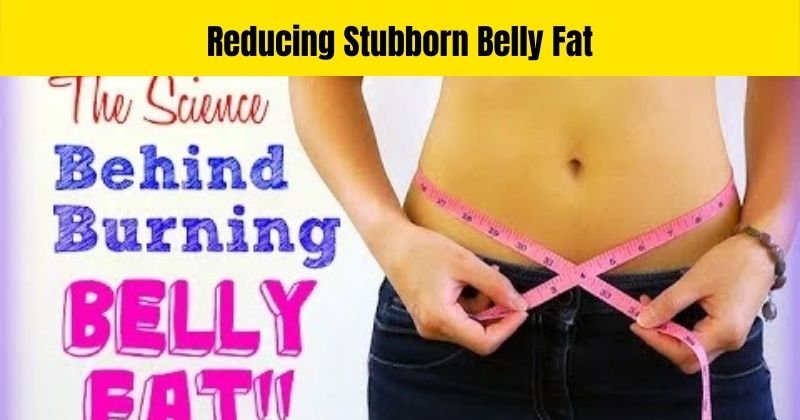 All I can say is I personally do not recommend fasting to lose weight. I have a close friend who did a series of fasts over a summer. I believe it was sort of a weight loss / spiritual cleansing combination, though I never asked about it specifically. He did lose weight over that summer. He also complained about feeling sick and weak constantly.

Fasting is basically another word for starving your body. Your body doesn’t like to starve. It will do what it can to protect itself including adjusting your metabolism if I’m not mistaken, which is going to make losing weight through this technique not only painful, but also difficult.

I’m not considering fasting as a part of any spiritual endeavors in this post. I’m just looking at the physical aspects. My experience of it was similar to the induction phase or low-carbing, only worse. Once the sugar in my blood was used up, I just starting feeling terrible. I was tired and cranky most of the time and when I came off of the fast I put the weight right back on anyway. The longest fast I ever did was about three days. I don’t know what I was thinking. Well, actually I do. I was thinking that I couldn’t stand feeling fat anymore. I think what sent me over the edge that time was not being able to fit into the fattest of my fat jeans and having to go buy the next size so I could go out of the house in something besides sweats.

If anyone was actually directed by a physician to go on a fast, I’d like to hear about it. I don’t mean a fast as a pre-bloodwork requirement. I mean as a recommendation for weight loss. In my opionion, a fast diet isn’t really an option at all.

Another example of miserable fasting experiences I can share goes back to high school. The kid who sat next to me in homeroom during my junior and senior year was a talented wrestler who regularly was in consideration for making it to the state finals. (This was during a brief time when my weight was on the down side of the roller coaster. I was really watching what I ate and exercising a lot.) Both years, during wrestling season, he was advised to get his weight down so he could wrestle in the next lower weight class.

This guy was not wrestling anywhere near the heavyweight bracket and was already pretty thin. By normal standards, there was no way he needed to lose weight. In fact, he usually looked a lot healthier when wrestling season was over. The kid was constantly dieting and miserable. It seemed that he was always fasting and even taking laxatives. He carried a bottle around with him all of the time too.

Not to drink out of, but to spit in on the days that he had matches. He was intentionally dehydrating himself! One day, I really felt bad for him. As we were sitting and listening to announcements, he sneezed. The sneeze made him lose control of his bowels right there next to me. You can imagine the rest. All of these years later, I remember the scene quite vividly. I’m sure the rest of our homeroom does too. I won’t go into my opinion of the coach who advised him to follow this weight loss routine right now.